First reported in September 2017, consumer credit reporting agency Equifax was hit with a data breach that affected millions of consumers. Considered one of the largest data breaches in recent history, the following statistics have been reported so far:

As one might easily infer, the scope of claims in a breach like this can be catastrophic. With access to 200,000 credit cards, potentially billions of dollars could have easily been stolen in one day. Without proper cyber insurance, the burden of financial reimbursement would have fallen exclusively on Equifax.

A similar event occurred in May of 2017 with the Wannacry ransomware cryptoworm that targeted companies running the Microsoft Windows Operating system, and held their information hostage in exchange for bitcoin currency payments. The attack affected over 200,000 computers across 150 countries with damages estimated in the hundreds of millions to billions of dollars. It was confirmed by the governments of the United States, the United Kingdom and Australia that North Korea was behind the attack. Each of the events described above have major implication for cyber insurance rates, which may be the last line of defense for businesses against such breaches.

In times when cyber breaches can be sudden and catastrophic, insurance carriers will be called on to respond in order to restore peace of mind to an understandably fearful consumer base. Coverage limits and premiums will likely need to increase so that risks may be adequately addressed. If insurers are able to adjust their practices to accommodate the new climate, they stand to flourish in a business sense and do a great good by protecting society. With major attacks like these occurring multiple times within the span of a year, consumers have become far more reticent to conduct business online where their personal and financial information is ever susceptible to threat.

Do you operate a business that holds sensitive client information on record? Would a cyber attack severely compromise your operation and leave you legally liable in the case of a lawsuit?

Speak to a cyber insurance expert at Regal today, and make sure you are always protected. 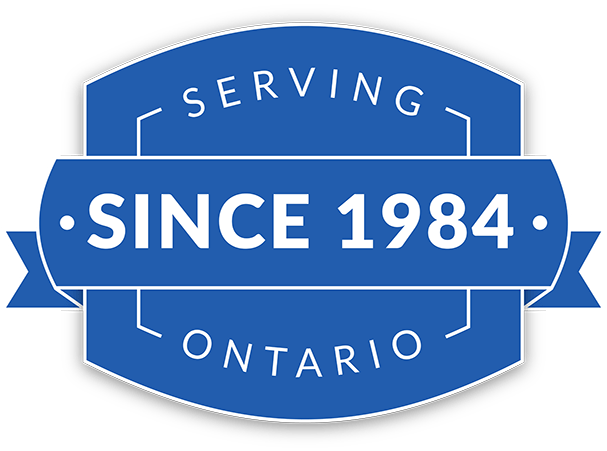